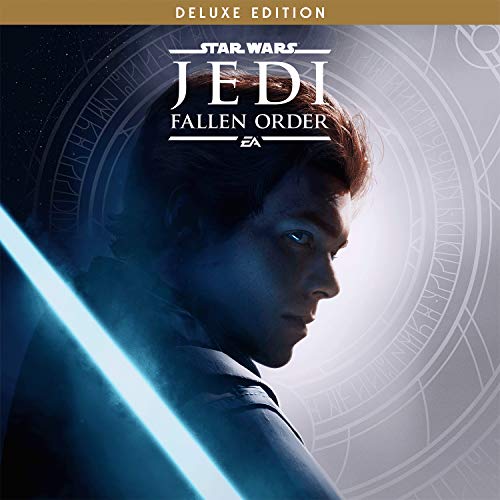 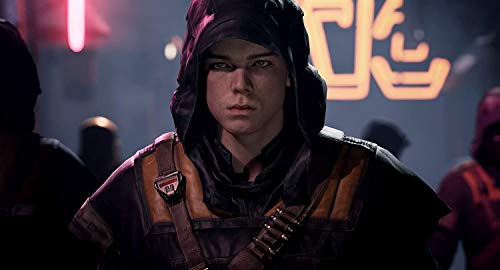 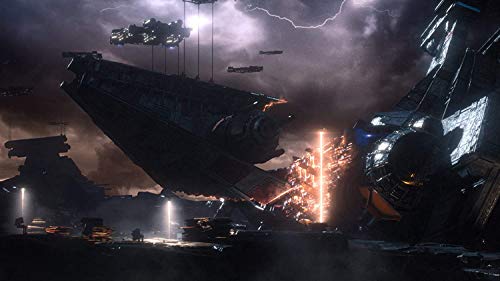 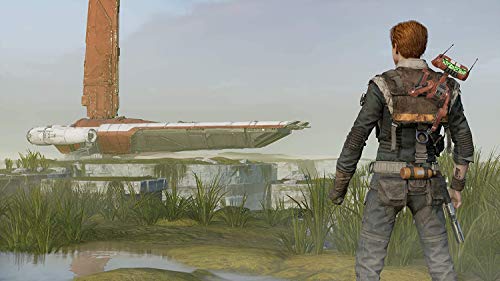 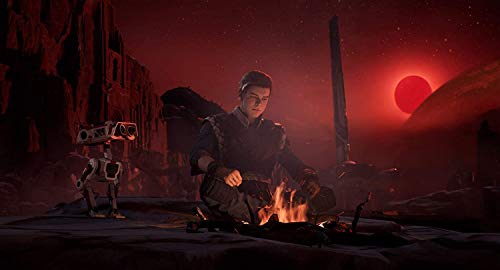 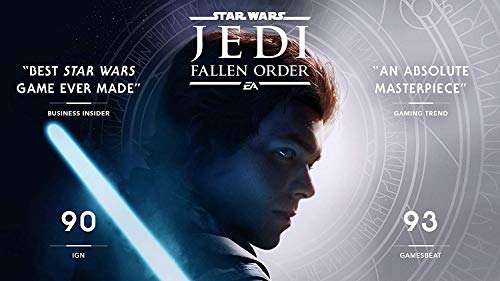 A galaxy-spanning adventure awaits in STAR WARS Jedi: Fallen Order, a new 3rd person action-adventure title from Respawn Entertainment. This narratively-driven single player game puts you in the role of a Jedi Padawan who narrowly escaped the purge of Order 66 following the events of Episode 3: Revenge of the Sith. On a quest to rebuild the Jedi Order, you must pick up the pieces of your shattered past to complete your training, develop new powerful Force abilities, and master the art of the iconic lightsaber – all while staying one step ahead of the Empire and its deadly Inquisitors.While mastering your abilities, players will engage in cinematically-charged lightsaber and Force combat designed to deliver the kind of intense Star Wars lightsaber battles as seen in the films. Players will need to approach enemies strategically, sizing up strengths and weaknesses while cleverly utilizing your Jedi training to overcome your opponents and solve the mysteries that lay in your path.
Crimson BD-1 & Crimson Mantis cosmetic skins
Cinematic, immersive combat Jedi: Fallen order delivers the fantasy of becoming a Jedi through its innovative lightsaber combat system striking, parrying, dodging partnered with a suite of powerful Force abilities you’ll need to leverage to overcome obstacles that stand in your way
A new Jedi story begins: As a former Padawan on the run from the Empire, you must complete your training before Imperial Inquisitors discover your plan to revive the Jedi order
The Galaxy Awaits: Ancient forests, windswept rock faces, and haunted jungles are all unique biomes you’ll explore in Jedi: Fallen order, with the freedom to decide when and where you go next

Uvalde parents have filed a federal lawsuit against gun manufacturers, the school district and others

The Supreme Court is considering its own legitimacy

Opinion: Florida’s hurricane problem could have been avoided